Does Society Need a Gut Check? The Biochemistry of Violence 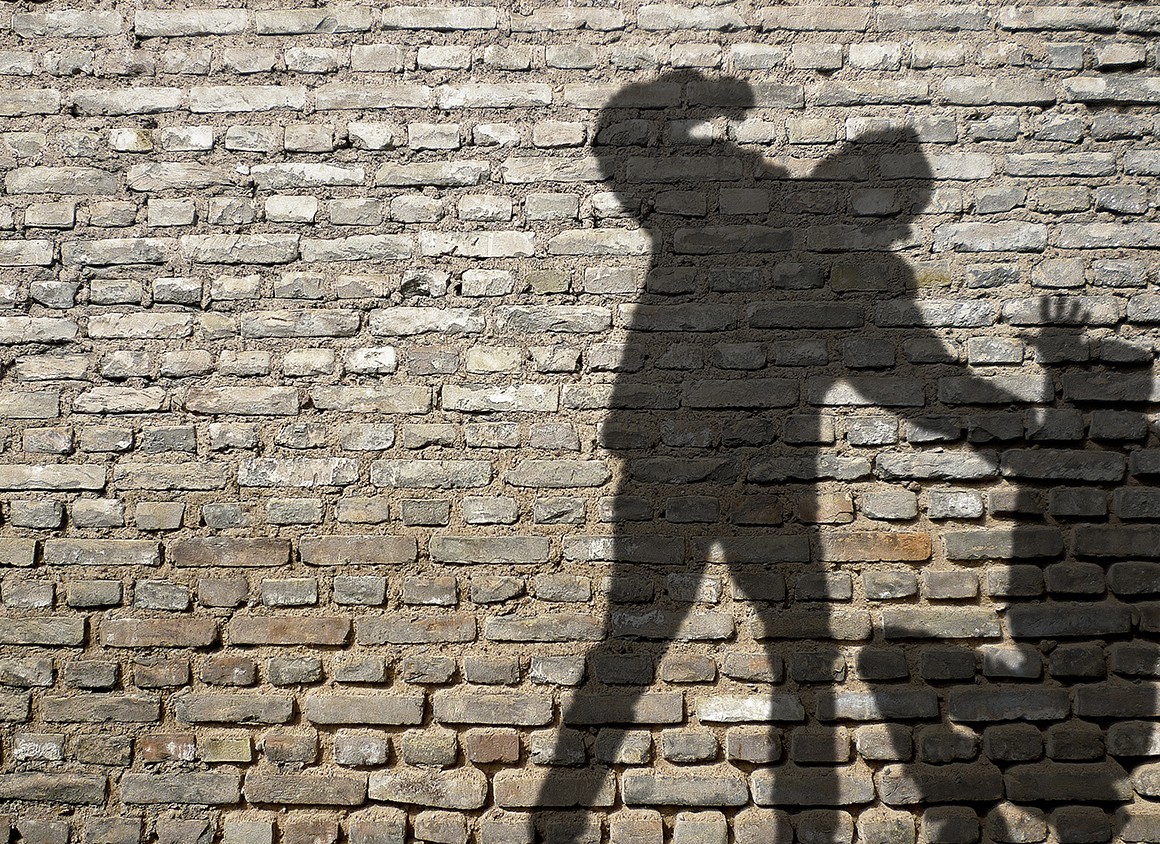 With increasing amounts of social distress and the booming frequency of aggression on our roads and in our communities with no obvious direction for a fix … public opinion demands action now. The Centers for Disease Control’s most recent statistics from 2013 show that American deaths from gun shots outnumber those from auto accidents (1). Yet we know that a knee-jerk reaction is not the same as an intelligent response.

We like to pretend that this aggressive lashing out by individuals against others and their environment is a product of limited gun control, poor family life or a myriad of other external influences. Functional Health Team is dedicated to beginning the conversation about internal emotional, physiologic and chemical FUNCTIONAL influences that are fueling this problem. However humans have proven over time that we are resourceful, and by gathering more information, present day realities can be shifted to curtail society’s emotional spin-cycles.

Mental and emotional function is a delicately balanced synergy of biochemical signals. The medical standard of care attempts to regulate, through chemical manipulation, the amount of these signals once there are already at skewed levels. Personally, I’ve never understood this concept because there are many more variables that could be changed to find a fix to the problem. This is why I chose not to address my own depression with pharmaceuticals, specifically SSRI’s. Functional Medicine practitioners, such as myself, explore the reasons why these signals become skewed in the first place and what you can do about it.

There is a good reason why probiotics are being identified as playing integral roles in recovery from addiction, anxiety, depression and similar psychosocial disorders. You have to look no farther than the August 2011 article written by Mark Lyte in BioEssays entitled, “Probiotics function mechanistically as delivery vehicles for neuroactive compounds: Microbial endocrinology in the design and use of probiotics.” This essay was directed at the medical profession and was intended to educate current doctors on the mountain of data collected over the last 10 years, which has taught us that bacteria in our gut produce neuroactive compounds.

Whatever your opinion on the probiotic debate up to this point, there is no longer any valid argument supporting the view that gut flora is unimportant to psychological health.

The following is a brief breakdown of some of the important neurotransmitters affected by an unhealthy gut environment. It is important to understand that very few of the people who experience problems with their brain chemistry in this way have poor enough digestion to trigger motivating symptoms or alarm. In other words, they don’t know they have gut problems because they don’t have digestive complaints.

So the real question is what happens when you put all of these together in one person?

Most often they exists simultaneously. Can you imagine how someone feels who is fatigued with low brain and physical energy, who doesn’t seem important to themselves, is anxious and has a short-fuse with those that they haven’t withdrawn from yet? This was my problem, and I can tell you that it is suffering at the loneliest level. It demands careful and proper attention to be fixed.

So let’s begin a dialogue about how many of us … how many of our clients … are a perfect expression of this messed-up-brain-chemical soup. We find real health at the intersection of emotional and biochemical support and we have more opportunity to do so today than ever before through the efforts of Core Alignment Coaching specialists and Functional HealthTeam practitioners. As we are gathering this fascinating information being delivered to us daily, we can see a shift in what is possible for society’s future.

This site uses Akismet to reduce spam. Learn how your comment data is processed.

Subscribe to our Newsletter for Latest Updates, Special Discounts, and much more.

The page you requested could not be found. Try refining your search, or use the navigation above to locate the post.

X
My cart
Your cart is empty. 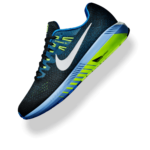 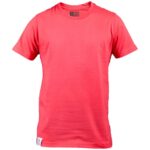 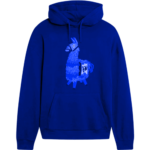 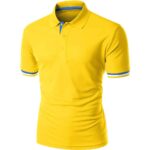